First published in 1986, this is the secvond printing - 2000  - of the second book on the history of Clifden, County Galway, by Kathleen Villiers-Tuthill. Paperback, 252 pages,

Illustrated throughout - this was a particularly succesful local history title, following on from the author's first book, covering the growth and development of the town, which had been founded largely under the auspices of the D'arcy family in the early 1800's . This book covers the postfamine years, landlordism, the rise of nationalism, independence and Civil war.

The years from the Famine to the Free State were years of Agricultural advancement, expansion of the educational system, commercial awareness and political diversity. They brought many social changes and elevated the participation of the individual in the shaping of his destiny. The 1860s and 70s saw the rise of a well educated middle class. The town produced a number of professional men. These did much to shape the social and political thinking in their day.

However, by far the biggest influence on Clifden, in the early part of the twentieth century, was Monsignor McAlpine. Under his direction the town supported the Irish Party. It was branded a pro-British town offering little support to Sinn Fein and the Volunteers. The actions of the Black and Tans; their raids, their lootings and eventual burning of fourteen houses on 17 March 1921, soon changed all that.

In the Civil War the Connemara Flying Column was split. Old comrades, who had once stood back to back to face the enemy, now turned around and aimed their guns at each other. The birth of the Free State opened wounds that would never be healed for generations to come. 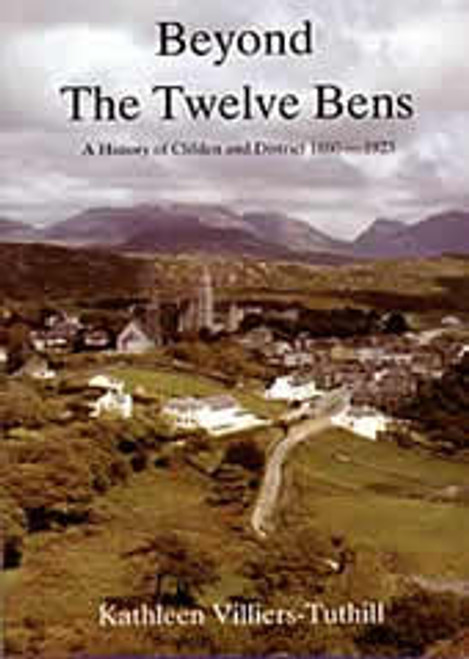