After the victory of Bradley Wiggins and Team Sky in the 2012 Tour de France, the pressure was on the team to repeat their success in 2013. When Wiggins had to pull out of the defence of his yellow jersey, attention moved to Chris Froome, who had finished as runner-up the year before. Could he bring about back-to-back victories for the UK and for Team Sky? With team principal Sir Dave Brailsford at the helm, the levels of expectation were high. Nothing less than a win would do.

Embedded within the team was top sportswriter David Walsh, who had been covering the sport for four decades. As the man who had done more than any other journalist to reveal the lies of Lance Armstrong, he has the reputation for exposing the dark secrets that cycling would want to keep hidden. His inside story, from how Team Sky prepared for the Tour de France through to Froome's emphatic victory, is supported by insights from all the key members of the team, and provides a definitive account of a dramatic race that gripped cycling fans around the world. 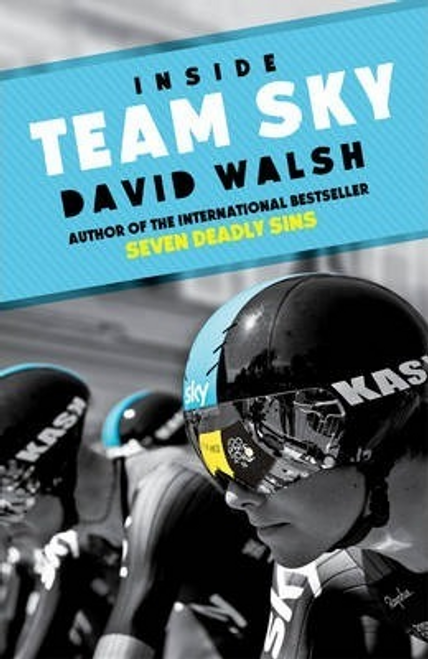