For the Anfield faithful, Jamie Carragher represents everything that is great about Liverpool Football Club, prompting the Kop to sing 'we all dream of a team of Carraghers'. The club's vice-captain, longest-serving player and one of a select band of players to have made more than 500 appearances for the Reds, Carra never gives less than 100 per cent for the cause. He is the embodiment of old-fashioned football values - a rarity in the modern game - honest and uncompromising.

In Carra: My Autobiography, the Liverpool defender takes us deep into the heart of Anfield, into the club's past glories and its uncertain future. In his typically down-to-earth style, Carra reveals what made him discard his blue Evertonian roots to become a fully fledged Red, how he mended his wild ways to become a true professional and a multiple trophy-winner, and the truth about a succession of managers - Evans, Houllier, Benitez - in the hottest seat in football. A Scouser through and through, Carra also has some forthright views on the England team, and tells why he rejected calls to return to the international fold.

Full of sensational stories and controversial opinions, of glory and heartbreak on and off the pitch, Carra: My Autobiography is a football book unlike any other. The authentic voice of Anfield, Carra is one of the Bootroom Boys in true Liverpool tradition, and is as committed on the page as in every game he has played. 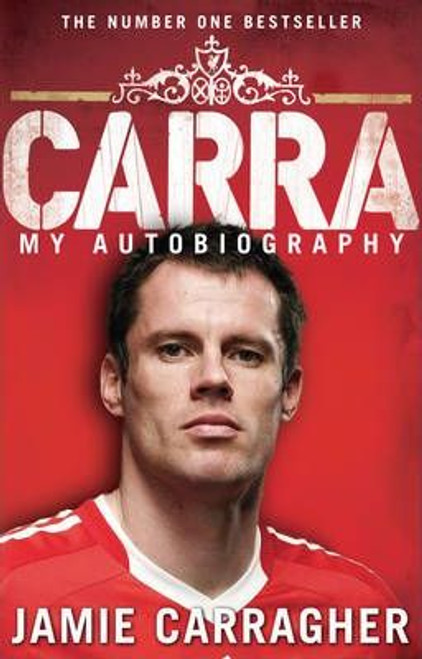