Dr Frank Ryan is the medical officer at Harmon penitentiary in Ireland, which has the dubious reputation of being Europe's most dangerous prison. It's a risky job - the last prison doctor was brutally murdered in front of his family - but for the young, unmarried Ryan it's also an exciting one. Here he can see a multitude of illnesses under one roof, furthering his research while satisfying his adventurous nature. Then, early one cold February morning, Ryan gets a phone call. It's the penitentiary - a prisoner has committed suicide. He's needed right away. Kissing his girlfriend Lisa goodbye, he leaves his high-security apartment and walks straight into an ambush. Four men, heavily armed. Frank puts up a good fight but is his time up? Coming to, Ryan finds himself in hospital. He's in great pain and can barely move. But through the haze of painkillers he senses that something isn't quite right. It appears that he has been moved to England, but why? And why does the voice of the police bodyguard sent to bring him back sound so familiar? Back in Dublin, nothing is resolved. In fact, Ryan's situation just gets worse. Lisa has disappeared without a trace and events at the prison are spiralling out of control. And just who is the mysterious prisoner in J block? 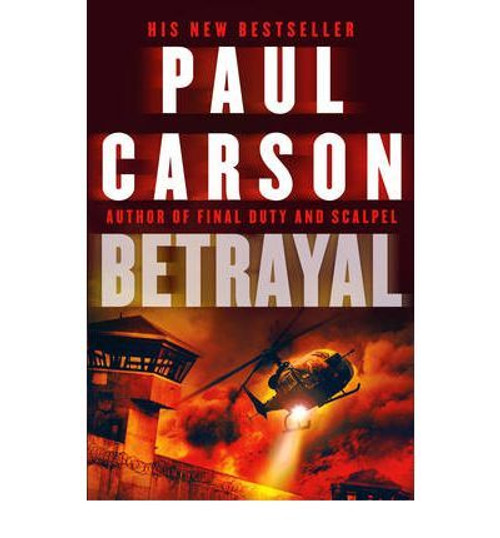