Maire Cruise O'Brien explores the republican and revolutionary connections of her family as she was growing up, the fallout of the Civil War, and life in the Irish-speaking districts of Ireland almost a century ago.

Maire spent two years studying in post-war Paris where she met Beckett and Sylvia Beech, among others. She became the first ever Irish woman diplomat, a role which took her to Spain in the time of Franco, the General Assembly of the U.N. & the Council of Europe in Strasbourg.

After her marriage to Conor Cruise O'Brien, she accompanied him to various countries including wartime Congo when Conor was U.N. representative, Ghana, where he was Chancellor of the new university, and the U.S, when he lectured in New York University.

This is the autobiography of a unique woman, spanning most of the 20th century. It is filled with famous people including revolutionaries, writers, statesmen and many more* A compelling insight into a time of great upheaval in Ireland, Europe and Africa. 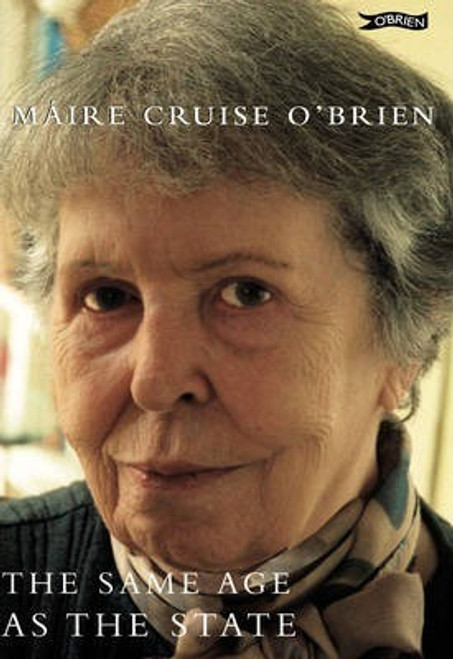