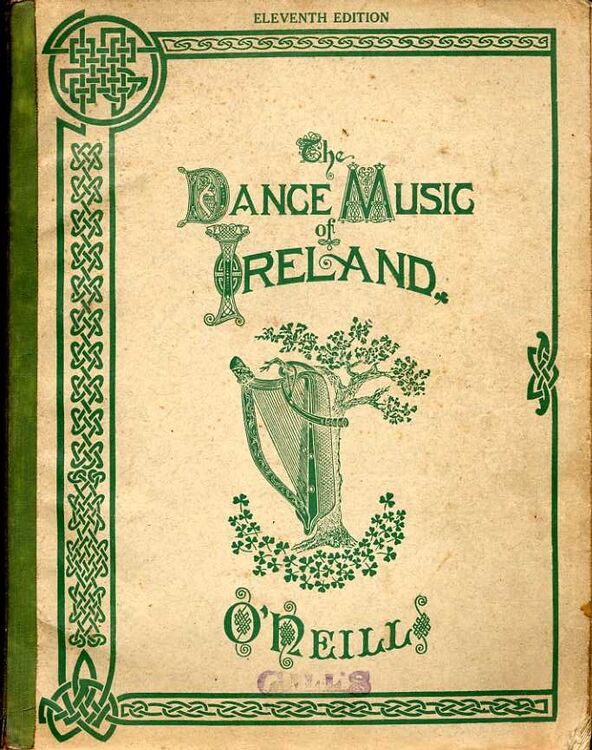 Ronan O'Driscoll on the origins and genesis of his new novel on the life of Chief O'Neill .

As a child in the Eighties, I came across Francis O’Neill’s “1001 Gems: The Dance Music of

Ireland” in our local book shop. I was in there to buy a tin whistle for school and was drawn

to the celtic knotwork on the cover. My heart sank when I saw the hundreds of tunes within.

Was I going to have to learn all these? I really only wanted to learn tin whistle to be able to

go on a school band trip. I need not have fretted. Within a few months, I was on a very

different trip with my family: emigrating to Chicago for my father’s job.

I brought the tin whistle, along with an Irish textbook, thinking I would keep on studying. Life

had other plans: the jolt of leaving rural Ireland to be a teenager in Chicago proved too

much, and Irish music was forgotten. Years later, after a stint as a teacher in Japan and

returning to the Celtic tiger of the Nineties, I swapped my Toshiba laptop for a friend’s fiddle

to take lessons in the Clondalkin Comhaltas Ceoltóirí Éireann. The teacher mentioned one of

our tunes was from “O’Neill’s 1001”. I remembered the book from my childhood and, being a

Chicago from 1901-1905. In all my years amongst the Chicago Irish-American community, I

had missed this. O’Neill gathered the music in the Chicago of the time. In a later book, “Irish

Music: A Fascinating Hobby”, he argued there were so many Irish immigrants that he was in

a unique position to do so. His goal was to save all these tunes from being forgotten due to

when younger, and increased my efforts on the fiddle. I also vowed to learn more about

O’Neill and ordered his memoirs: “Chief O’Neill’s Sketchy Recollections of an Eventful Life in

Within this biography, unpublished until 2008, I found strange heroic parallels to my own life.

He left Bantry at the age of sixteen to travel the world. As a sailor, he survived shipwreck

and near starvation on a remote tropical island. By twenty, he had circumnavigated the globe

and settled in Chicago with his new wife Anna Rogers, originally from County Clare. Their

timing was unlucky, as they joined many immigrants looking for work just as the city was

visited by catastrophe, The Great Fire of 1871. That much I remembered from history class

Francis struggled in those early years, working as a packer in the cruel conditions of the

Chicago stockyards. Tragedy visited the young O'Neill family; of their ten children, only 4

survived to adulthood. Eventually, in 1873, he received a break when hired as an officer in

the burgeoning police force of the booming city. However, he was only a month "travelling

beat" when shot by a criminal he still managed to arrest. He carried the bullet lodged next to

his spine for the rest of his life. He went on to serve twice as police chief (the first man in

Chicago to do so), all the time gathering tunes and musicians, some of whom he hired to the

At some point, I found myself turning the history into a novel. The story of Irish immigration

was personally important, but of deeper significance was Irish music and O’Neill’s role in its

preservation. Today, every city in the world has an Irish pub or two with a good chance of

sessions of Irish music. Some of the people there are from Ireland, but many aren’t. What is

it about this music that holds the affection of people the world over? O’Neill recognized the

strong communal nature of the tradition and wanted to encourage its global spread.

Today,there are young people still discovering the 1001 tunes, just as I did. Now they do so from

websites and Youtube videos. My hope with “Chief O’Neill” is to make better known the 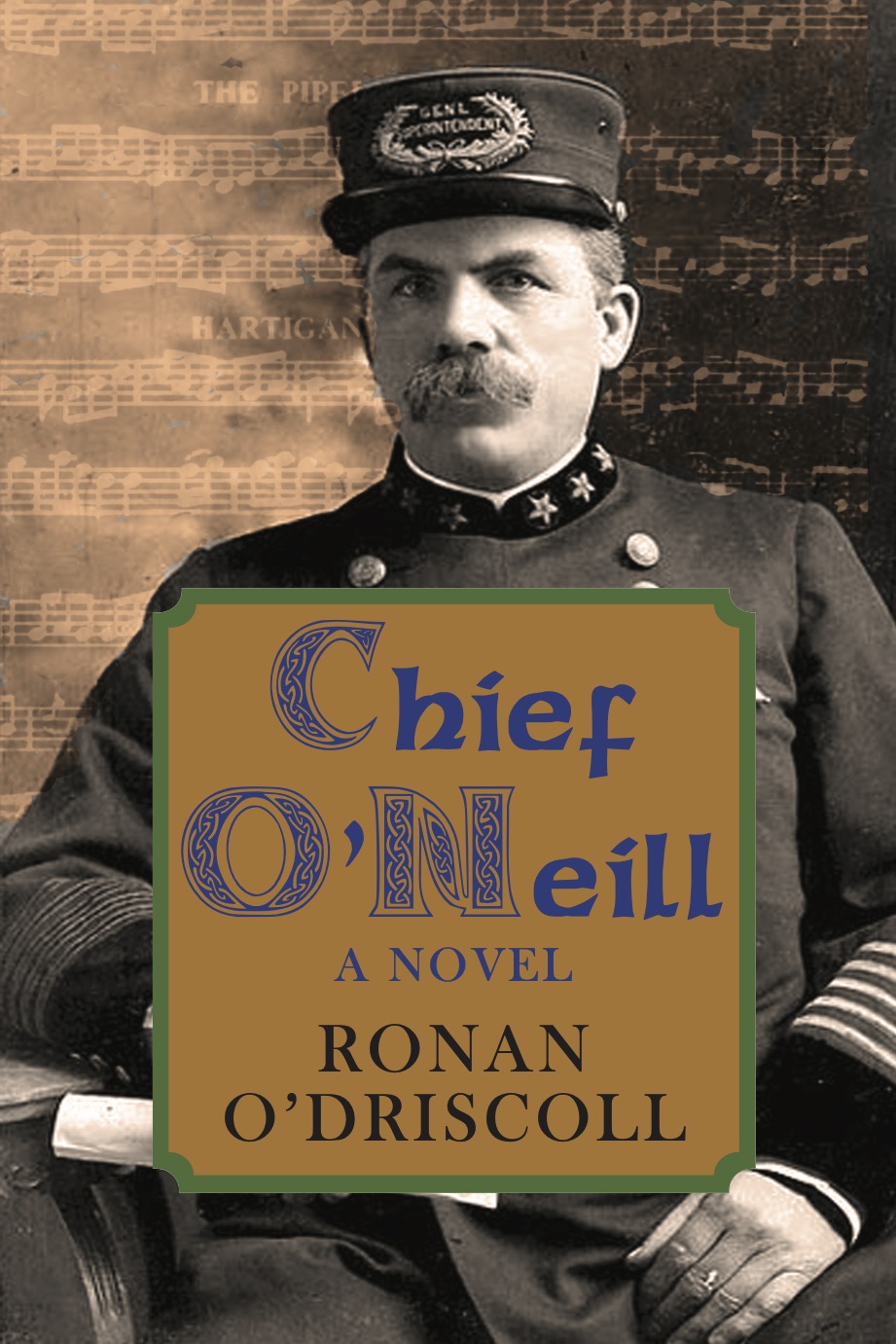