It is January 1895 and Henry James's play, GUY DOMVILLE, from which he hoped to make his fortune, has failed on the London stage.

Opening with this disaster, The Master spans the next five years of James's life, during which time he moves to Rye in Sussex, having found his dream retreat. There he writes his short masterpiece THE TURN OF THE SCREW, a tale in which he incorporates many details from his own life, including his experiences as a member of one of the great eccentric American families and, later, an exile in England. Impelled by the need to work and haunted by his past - including his failure to fight in the American Civil War, and the golden summer of 1865, and the death of his sister Alice -- James is watchful and witty, relishing the England in which he has come to live and regretting the New England he has left. 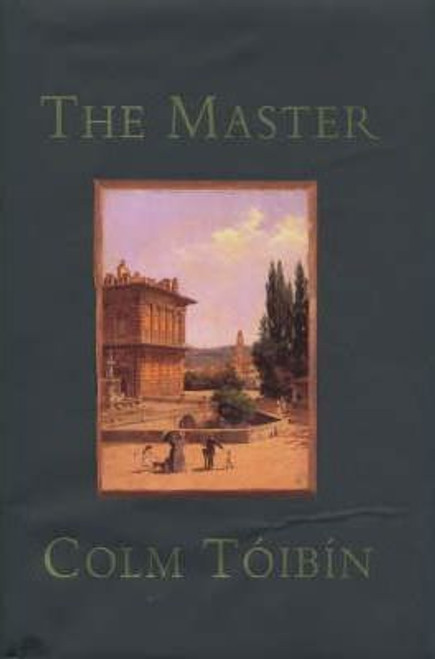