"Strange," he said to himself. "I had an idea that Pat's Tommy was dead." — "Cloonaturk"

First collected in 1974, the stories in A Flutter of Wings span Mervyn Wall's entire writing career, dating back as far as the 1940s. Told in an easy style, tales such as "They Also Serve . . . " and "Adventure" offer the same satirical sensibilities found in Wall's classic novel The Unfortunate Fursey; while darker tales such as "Cloonaturk" and "The Demon Angler" are not without a hint of the grimly sardonic. In addition to an introduction by Val Mulkerns and illustrations by Clare Brennan, this new edition boasts the uncollected Jamesian fragment "Extract from an Abandoned Novel", and Wall's early play, Alarm Among the Clerks, a savagely hilarious and ultimately brutal depiction of office life.

Contents
"Remembering Mervyn" by Val Mulkerns
"They Also Serve . . . "
"Adventure"
"The Hogskin Gloves"
"The Demon Angler"
"Cloonaturk"
"Age Cannot Wither"
"Leo the Lion"
"The Men Who Could Outstare Cobras"
"The Metamorphosis of a Licensed Vintner"
"Extract from an Abandoned Novel"
"Alarm Among the Clerks"
"Acknowledgments"

Mervyn Wall (1908-1997) was born in Dublin. He was educated in both Ireland and Germany, and obtained his B.A. from the National University of Ireland in 1928. After fourteen years in the Civil Service, he joined Radio Éireann as Programme Officer. In 1957 he became Secretary of the Arts Council of Ireland, retiring in 1975. Known during his lifetime as a broadcaster and critic, he is best remembered for his two satirical fantasies set in medieval Ireland, The Unfortunate Fursey (1946) and The Return of Fursey (1948). His book Leaves for the Burning won Denmark's Best European Novel award in 1952.

This Swan River Press, A beautiful edition as always , has illustrations by Clare Brennan, as well as an introduction by Val Mulkerns. This edition was limited to 300 copies. 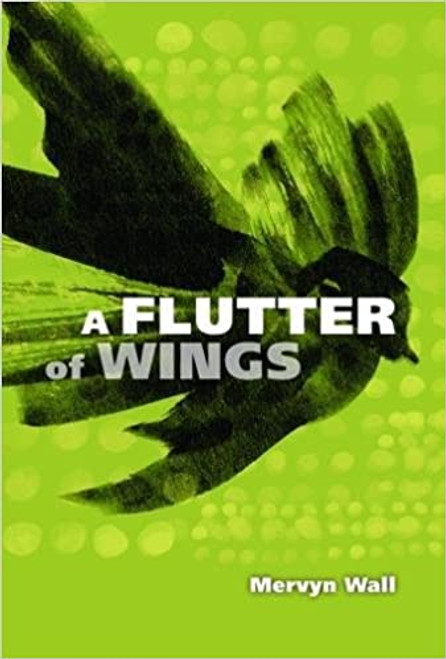