A devastating indictment of the corruption at the heart of the British State by one of our most popular media figures.George Monbiot made his name exposing the corruption of foreign governments; now he turns his keen eye on Britain. In the most explosive book on British politics of the new decade, Monbiot uncovers what many have suspected but few have been able to prove: that corporations have become so powerful they now threaten the foundations of democratic government.Many of the stories George Monbiot recounts have never been told before, and they could scarcely be more embarrassing to a government that claims to act on behalf of all of us. Some are - or should be - resigning matters. Effectively, the British government has collaborated in its own redundancy, by ceding power to international bodies controlled by corporations. CAPTIVE STATE highlights the long term threat to our society and ultimately shows us ways in which we can hope to withstand the might of big business. 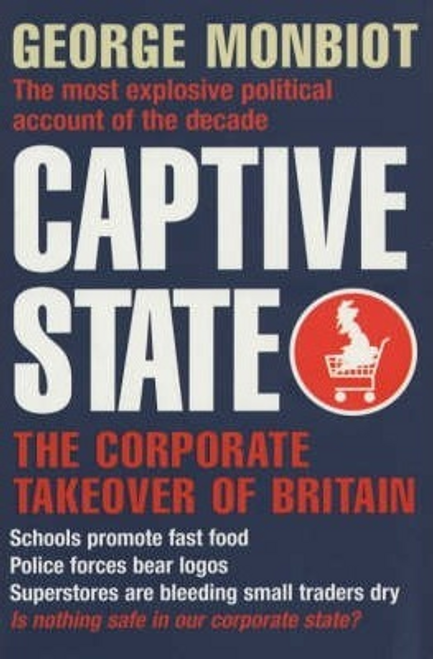