From Victorian London to the vibrant port cities of England and France, from gracious stately homes in Gloucestershire to the decadence of Paris, Master of his Fate launches an unforgettable new historical series.

London 1884: Queen Victoria is Empress of India and Britain is at its peak of worldwide power.


James Falconer works as a barrow boy in a flourishing London market owned by Henry Malvern. But James hungers for more. Turning away from family tradition, he dreams of building an empire of stores like Fortnum and Mason's and believes that Henry, along with his daughter and heir Alexis, could offer him a way to climb beyond his beginnings.


But tragedy and betrayal threaten the dreams of both James and Alexis - and jeopardise everything they hold dear... 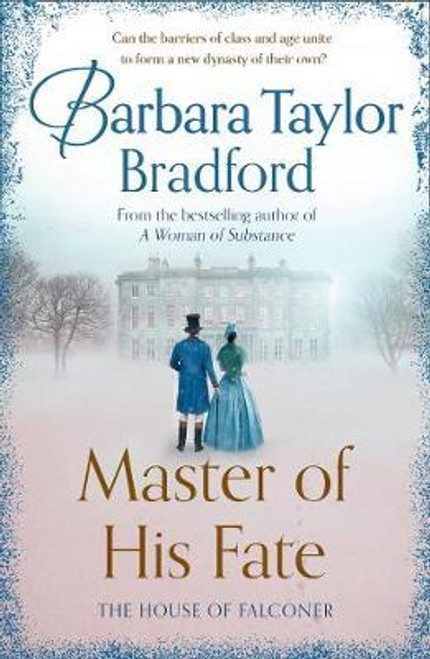