Filan, Shane / My Side of Life (Large Paperback)

As a lead singer of Westlife, one of the most successful pop acts of all time, Shane Filan was on top of the world. Together with the band, he achieved an incredible 14 No.1 singles (a record beaten only by the Beatles) sold 44 million records and was adored by fans the world over.

Everything he touched turned to gold, or so it seemed. Like many others, he had piled his fortunes into the Irish property boom and when the bubble burst, Shane struggled with mounting debt. Just ten days after Westlife's final farewell concert, in front of a sold-out crowd of 80,000 fans, Shane was declared bankrupt with debts of EURO23 million - losing everything.

But this wasn't the end for Shane Filan - a devoted singer and family man, Shane circled back to his roots and a year later he launched his solo career. In My Side of Life Shane shares his story for the first time - his early years growing up as part of a large Irish family in Co. Sligo, the phenomenal success of Westlife and the ups and downs of their time together, the breakup of the band, his financial devastation, and finally going it alone as a solo artist.

This is Shane's side of the story. 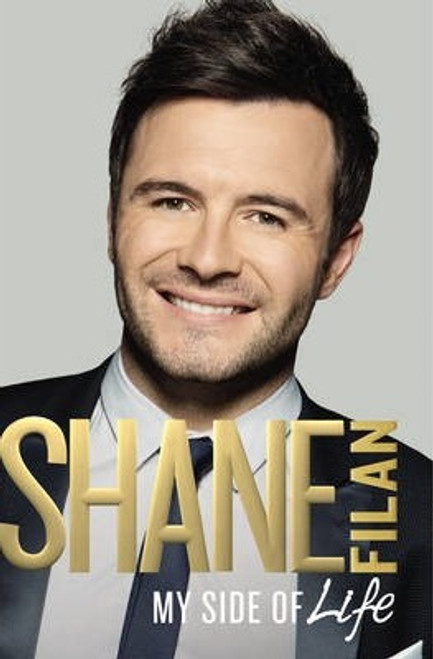 Filan, Shane / My Side of Life (Large Paperback)