Has there ever been a period in any football club's history as perplexing as the 1950s and '60s at Manchester United? The Munich air crash dominated everything else. Millions of fans also remember the rise of the Busby Babes, the dark years of the early Sixties, and the glorious renaissance of the Best, Law and Charlton era. Harry Gregg was at the very centre of this phenomenal era, a vital participant in all the club's dramas. This book tells the inside story of one of the most important years of the world's biggest club. Gregg was an important political figure at Manchester United, a leader of the old guard and one of Matt Busby's closest "boys". He tells of the triumphs of the Babes, the 1958 Cup run, and the continent-conquering Sixties rebirth. He also looks at the darker days, misdeeds and boardroom moves as the Edwards dynasty tightened its grip. 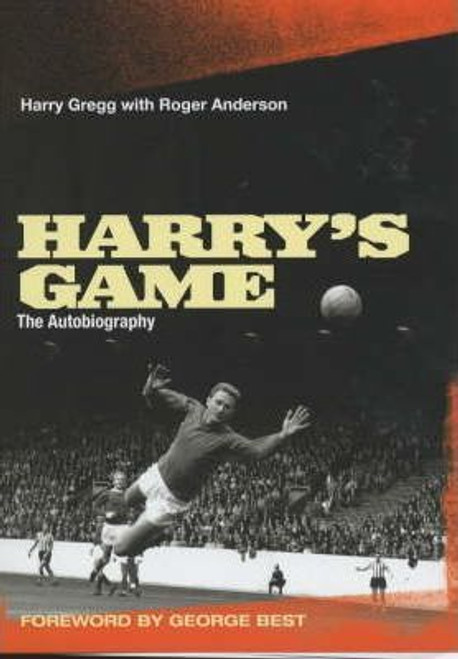