In 1946, Alice Quigley returns to her childhood home on Penny Lane, having lost three sisters and her house in Bootle to the bombs that fell over Liverpool. Estranged from her husband Dan, who suffered from two strokes triggered during the Blitz, she finds comfort in living closer to her remaining sister, Nellie, and a cast of new neighbours. But they too have problems of their own: Vera Corcoran fears for her life at the hands of an abusive husband and Olga Konstantinov fled Russia to seek a new life in Britain.

But even though the bombs have stopped falling, tremors still rock the family when Alice's reviled mother is kicked out of Nellie's home and seeks vengeance. Despised by her daughters, Elsie Stewart was a cruel mother and forced their father to an early grave. Alice is desperate to start a family of her own and be a much better example to her own children. But will this be with the man she's married to? And when visions from the past resurface, she soon uncovers a dark secret that her mother has kept hidden for so long . . . 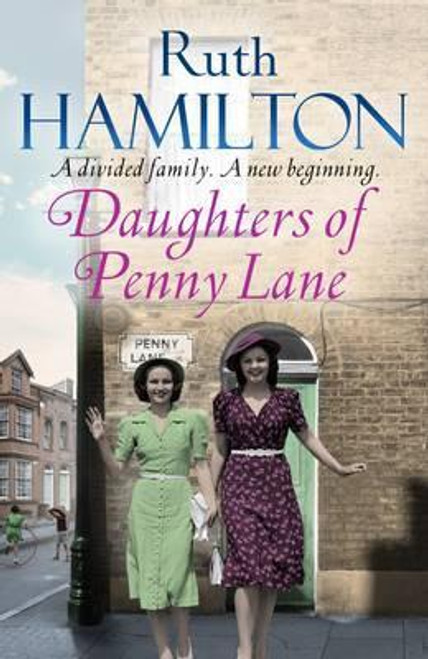