Hayman, James / The Chill of Night

The Chill of Night is James Hayman's second instalment in his McCabe and Savage series.

A frozen corpse means a big headache for Detective Michael McCabeLainie Goff thinks she has it all. A glamorous young Portland attorney with the brains and looks to match her ambitions, she's on the fast-track to a partnership. Until one cold winter night she discovers that her belief in her ability to handle any situation was misplaced. Now she's just a frozen corpse in the boot of a car at the end of Portland Fish Pier.And a problem for homicide detective Michael McCabe.Luckily for McCabe, there's a witness. A mentally disturbed young woman named Abby Quinn saw what happened to Lainie. Unfortunately, Abby mysteriously goes missing the very same night. With a victim who'd known more than her share of bad guys, a list of suspects that seems to get longer and longer and his only witness missing, McCabe has got his work cut out.But it's only a matter of time before the killer strikes again . . .Following the success of the first instalment The Cutting, The Chill of Night continues to follow Detective McCabe as he solves Portland's crimes. Fans of Harlan Coben and Michael Connelly will be hooked.Praise for James Hayman:'A stunning debut that gripped me from first page to last. A thriller of a thriller!' Tess Gerritsen'Supremely accomplished storytelling' Daily Mail'Taut, suspenseful . . . every bit as dark and sinister as Lehane and Connelly' Richard MontanariJames Hayman spent more than twenty years as a senior creative director at one of New York's largest advertising agencies. He and his wife now live in Portland, Maine. This is his third novel. 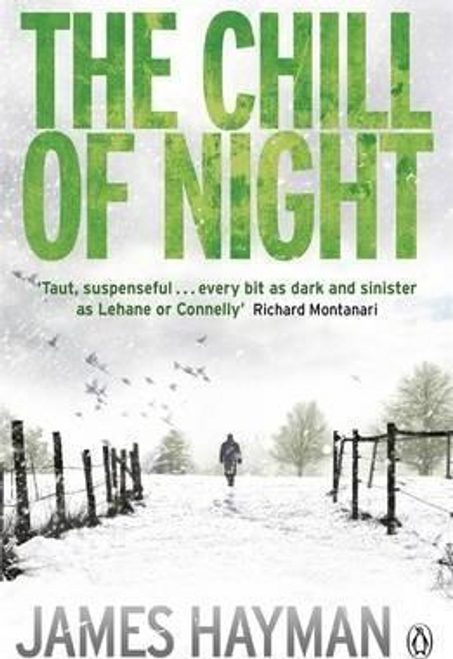 Hayman, James / The Chill of Night