After ten years of servitude, Nish is about to be released from the blackest prison of the maimed God-Emperor, Jal-Nish Hlar, his corrupt father. Jal-Nish holds the two sorcerous quicksilver tears, Gatherer and Reaper, and with them controls all of the Secret Art. All opposition having been crushed, he has begun to remake the world in his depraved image. The only hope of overthrowing him lies in Nish, whom the oppressed peoples of the world see as a messianic figure. They have named him the Deliverer for, as Nish was dragged away to prison a decade ago, he wildly promised to return and cast down his father. Unfortunately Nish is powerless and without allies. But worse, his father wants Nish to become his lieutenant and become as corrupt as he is. Jal-Nish offers Nish everything he has ever desired and, faced with the unbearable alternative of another ten years in prison, he isn't sure he can resist the temptation. 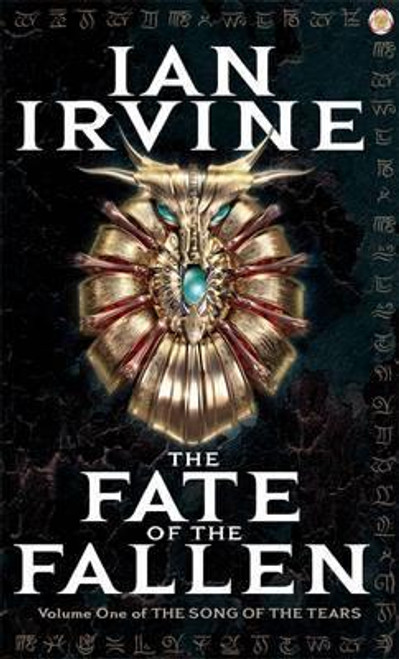