Shortlisted for the Theatre Book Prize; former prime minister John Major takes a remarkable journey into his own unconventional family past to tell the richly colourful story of the British music hall.


Music hall was one of the glories of Victorian England. Sentimental, vulgar, but patriotic and champion of the underdog, it held a mirror to the audiences' hopes, fears and the general absurdity of life.


Vast, smoke-filled auditoriums were packed every night throughout Britain. Popular performers, such as Marie Lloyd and Vesta Tilley, were among the highest-paid and most celebrated figures in the land.


This was the world that John Major's father Tom entered at the age of twenty-one as a comedian and singer. In 'My Old Man', the former prime minister tells his father's story as a springboard for an entertaining history of the music hall, from its origins in Elizabethan times through to its heyday in the nineteenth century and eventual decline with the rise of radio and cinema in the twentieth century. 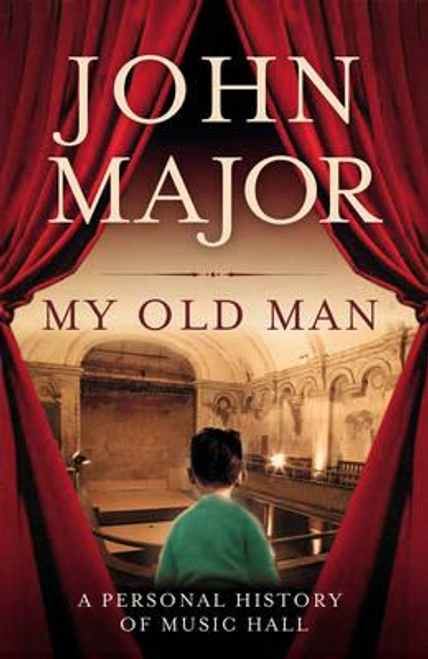