This short book is a thoroughly informative account of the individuals and secretive Catholic organisations behind the introduction of the 8th Amendment to the Irish Constitution in 1983 (banning abortion). O'Reilly provides nuanced critical analysis of the legal arguments around the drafting of the Amendment and the X Case in 1992. The key thesis of the book is well argued. Many of O'Reilly's observations about how political cowardice works to the advantage of anti-choice campaigns and the pervasiveness of misogynistic ideology in Irish public life remained as true in subsequent decades.

O'Reilly's book is a must read for anyone interested in reproductive justice or the 8th Amendment's genesis and immediate aftermath, an event that despite its importance in Irish Social history, has not attracted as much journalism or books as you woule expect. 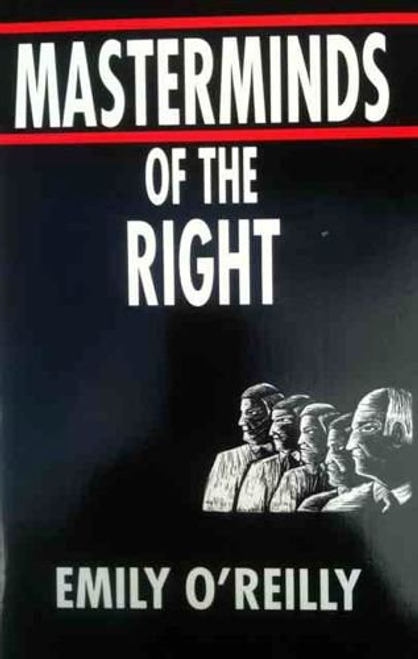