In 1963, a schoolboy browsing in his local library stumbled across a great mathematical problem: Fermat's Last Theorem, a puzzle that every child can now understand, but which has baffled mathematicians for over 300 years. Aged just ten, Andrew Wiles dreamed he would crack it. Many people had tried before Wiles and failed, including an 18th-century philanderer who was killed in a duel. An 18th-century Frenchwoman made a major breakthrough in solving the riddle, but she had to attend maths lectures at the Ecole Polytechnique disguised as a man. This is the story of the puzzle that has confounded mathematicians since the 17th century. The solution of the Theorem is one of the most important mathematical developments of the 20th century. 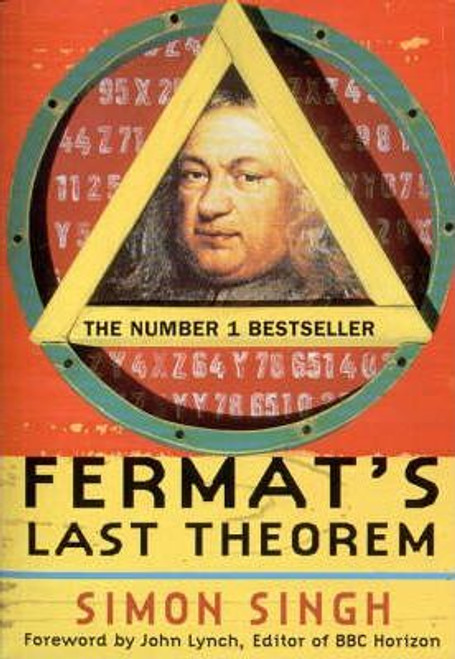