The first and last definitive, fully-documented, massively researched birth-to-death biography of Frank Sinatra by the bestselling author of File on the Tsar and Goddess: The Secret Lives of Marilyn Monroe. Frank Sinatra said that, as a child, he heard 'symphonies from the universe' in his head. At twenty-five, he told a friend he planned to become 'the best singer in the world'. Soon teenagers worldwide were behaving as though he were just that. He was 'the Big Bang of popular music', as U2's Bono has put it, and he remained a towering figure for more than fifty astonishing years. 'The day Frank Sinatra dies,' an aficionado declared in the early nineties, 'the 20th Century is over.' It ended in 1998 by that reckoning, and six years after his death here is the landmark life story the legend deserves. Sinatra was much more than his music. He was a political maverick, lover of a multitude of women, prone to violence and - most controversially - linked to the Mafia. Renowned biographer Anthony Summers and co-author Robbyn Swan have worked for four years to track down the truth and unravel the mysteries. They deliver stark new facts on Sinatra's tangled relationships with U.S. presidents, interview the women in his life, and get to the heartbreaking core of the tempestuous marriage to Ava Gardner.
In a sensational breakthrough, they uncover the origins of the Mafia connection, and trace the course of a life lived dangerously. SINATRA penetrates the private world the singer famously kept closed. It is packed with shocking revelations yet always remains compassionate and fair. This is the definitive book on a complex, flawed genius, from masters of the craft of biography. 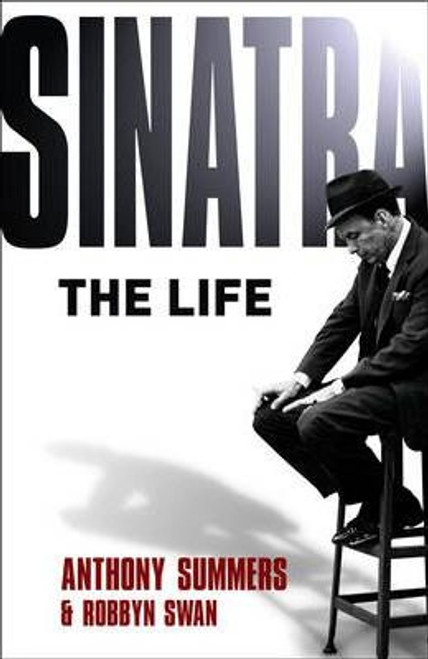