During Christmas week in 1995, a fourteen-year-old girl is kidnapped by a bloodthirsty satanic cult. Bob Hightower, the girl's father and a small-town cop, embarks on a desperate mission to find her but his only hope lies with Case Hardin, an ex-cult member and ex-junkie living in a halfway house in Hollywood. Their quest - his for his child, hers to exorcise her demons - becomes a primal hunt-and-chase through a savage sub-culture of drugs and ritualistic violence. But it is Bob who holds the final card to throw into the macabre 'game', the twentieth enigma of the tarot, the angel who signals Judgement . .

'It's a roller-coaster of an experience, noir as a purging metaphysical experience that will take your breath away' Guardian

Frightening, ferocious first novel about satanic cults fuelled by drugs and armed to the teeth in the awesome deserts of the American Southwest' Daily Telegraph 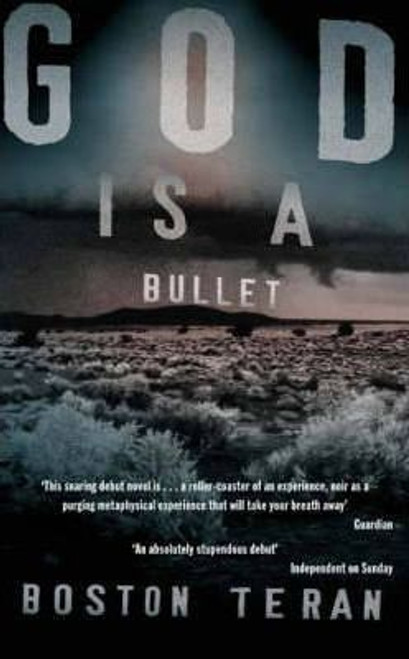