The seventh volume of what Vidal has entitled the "Narratives of Empire". In "The Golden Age", which offers a fictionalized version of American politics from 1940 to 2000, his main charge is that one of the most revered of all 20th-century presidents, Franklin D. Roosevelt, provoked, and then failed to warn his commanders about, the Japanese attack on Pearl Harbour. His deception was brought about by a poll which revealed that 60 per cent of Americans were opposed to any foreign war. The author uses a series of episodes to show how the US, through its leaders and not through events, became the most influential country in the world, as he reveals (imaginary) conversations in the White House, in newspaper offices and around Washington DC. 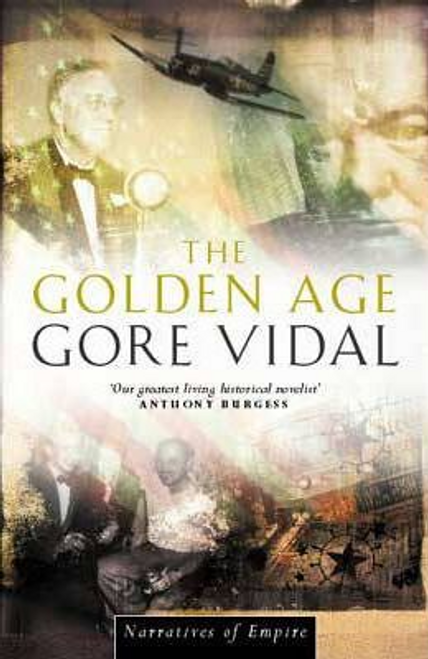