While the cops out of Hollywood station deal with the costumed crackheads, prostitutes, purse snatchers, tweakers and ordinary lunatics that haunt the boulevards, in the streets behind the lights and crowds, the real Los Angeles simmers, never far from boiling point. Under the watchful eye of the veteran sergeant they call Oracle, the Hollywood station squad are as different as the streets they police. Budgie Polk's back on duty while still breast-feeding her son, begrudgingly teamed with old school patrol officer Fausto Gamboa. Flotsam and Jetsam live only for surfing and the petite - but intrepid - Meg Takara. Andi McCrea goes off duty and into night classes, while rich kid rookie Wesley Drubb is as desperate to see some action as Nathan 'Hollywood' Weiss is to get his script developed. Under-staffed and over-worked, bound by red tape and hobbled by political correctness, these men and women hold the front line in LA's epicentre, but add a diamond robbery, the Russian mafia and a cluelessly ambitious glass freak and something has got to give 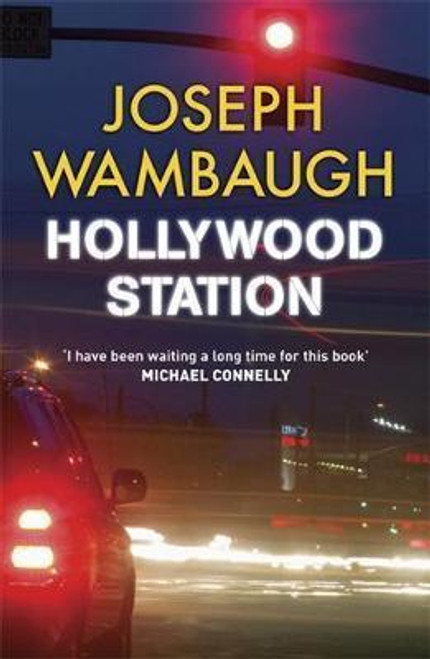