In Full On, ex-government minister, businessman and broadcaster Ivan Yates recounts a fascinating political and personal story. From his early days in Enniscorthy to his youthful entry into national politics - becoming the youngest member of the 22nd Dail at just twenty-one years old - it describes his subsequent rise within Fine Gael and the John Bruton-led coalition government of the mid-1990s. With characteristic honesty, he paints a gritty, no-holds-barred picture of the ruthless realities - and characters - behind the spin of Irish political life, and how he played his part. He describes his time as Minister for Agriculture, Food and Forestry, and how, during the BSE crisis of the mid-1990s, he pushed himself to his physical and mental limits, before finally leaving politics behind in 2001 to pursue business. He recounts the ambitious rise of Celtic Bookmakers in the Tiger era, and the cost of its ultimate demise, leading to bankruptcy, with its heavy personal price. A gripping and utterly compelling read, Full On is a journey behind the scenes of not just one life but of a modern Ireland that has seen more than its share of highs and lows. 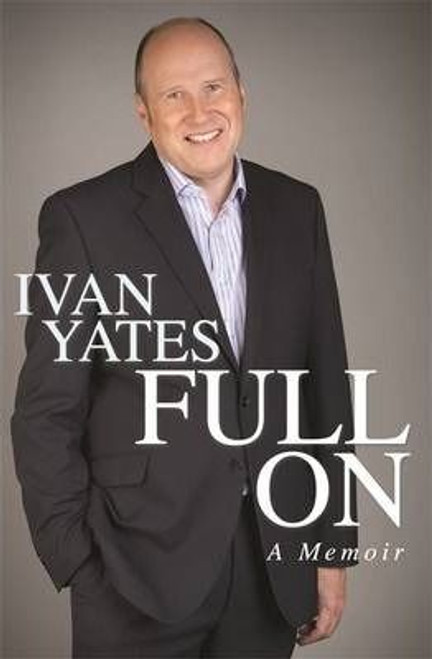