It has been five years since humanity's heady expansion among the stars came to an abrupt, and violent, halt. The emergence of the Hydrogues, an immensely powerful alien race dwelling within gas-giant planets, has placed the scattered colonies of the Terran Hanseatic League in jeopardy. With space travel heavily curtailed, and supplies of fuel dwindling, young King Peter and Chairman Basil Wenceslas, the harsh power behind the throne, have no choice but to impose strict rationing. But the Hydrogues are not the only enemies of humanity. The scheming Mage-Imperator, leader of the ancient Ildiran Empire, attempts to forge tangled alliances among all combatants in order to protect his failing civilization. The mysterious Klikiss robots, only remnants of an extinct race, continue to work their sinister plans while pretending to be friends and advisors to the Hanseatic League. And archaeologists Margaret and Louis Colicos -- whose discovery of an ancient alien weapon accidentally triggered the Hydrogue conflict -- have vanished on the abandoned world of Rheindic Co. Rlinda Kett and Davlin Lotze, sent to investigate the disappearance, soon realise that the Colicos' discoveries may lead to an incredible new way to travel between worlds... or to the awakening of enemies even more fearsome than the Hydrogues. Something of inestimable power must have been required to destroy the Klikiss race. Will humanity be next? 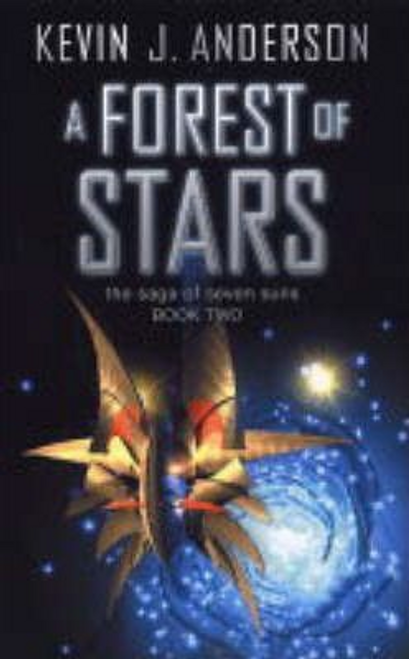