From boyhood days in his local GAA field at Kilcummin, Co. Kerry, to the office of President of the GAA, Seán Kelly reflects on how he came to lead one of the most dramatic, debate-provoking changes in modern Ireland - opening the doors of Croke Park to ’foreign games’.

Sport was always his first love, and it is evident in every chapter as Seán speaks of his years a boarder at St Brendan’s College, Killarney in the 1960s, his student years in Dblin, and subsequent thirty-year career as a teacher.

Actively involved in GAA administration from an early age, he moved up the ranks from East Kerry, County, Munster, and onwards to National level, becomeing the President of the GAA in 2003. In this book he traces some of the major issues he faced, the changes he made, and the people he met along the way.

Inevitably though, his memoir, like his presidency, is dominated by the whole Rule 42 saga. Rule 42 and All That is the complete inside account of a defining struggle in Irish sport, one that both ended and inaugurated an era. 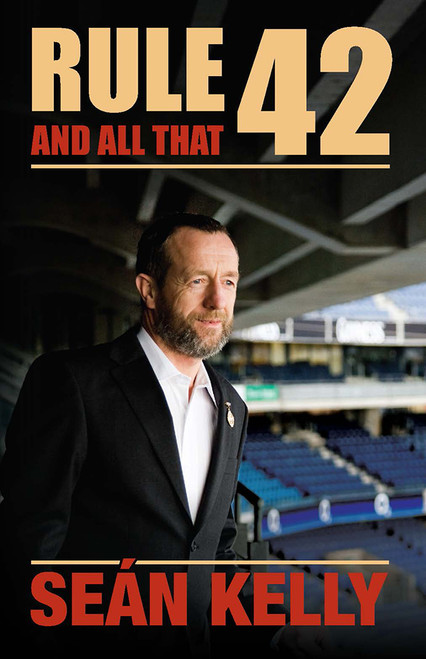