Busby, John / The Year We Disappeared : A Father - Daughter Memoir

When Cylin Busby was nine years old, she was obsessed with the Muppets and her pet turtle. Then everything changed. Her police officer father, John, was driving to work when someone levelled a shotgun at his window. The blasts that followed left him clinging to life, yet he managed to write down the name of the only person he thought could have pulled the trigger. John Busby was scheduled to testify in an upcoming trial against the family of a local criminal with rumoured mob connections. It became clear that there was a definite suspect. Overnight, the Busbys went from being an average family to one under 24-hour armed protection, with police escorts to school and no contact with friends. Worse, the gunman was still on the loose, and it seemed only a matter of time before he would come after John again - or someone else in the family! With few choices left, the Busby family went into hiding, severing all ties to the only life they had ever known. This hard-hitting, graphic and compelling account of Cylin's family's escape from the mob is ultimately a story of survival and triumph. 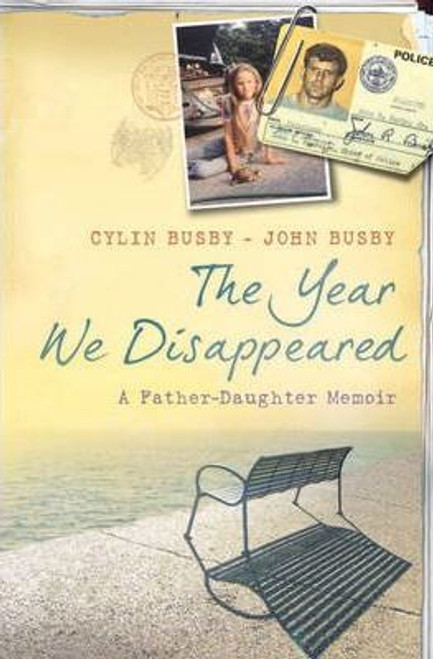 Busby, John / The Year We Disappeared : A Father - Daughter Memoir