In Halfway Home, Ronan Tynan, a member of the enormously popular Irish Tenors, shares his moving life story - a story Barbara Walters calls 'so amazing you may find it hard to believe' - of overcoming adversity and attaining worldwide success in several different fields. Diagnosed with a lower-limb disability at birth, Tynan had his legs amputated below the knee when he was twenty years old. Eight weeks later, he was climbing the stairs of his college dormitory, and within a year, he was winning races in the Paralympic Games, amassing eighteen gold medals and fourteen world records. After becoming the first disabled person ever admitted to the National College of Physical Education, he served a short stint in the prosthetics industry and began a new career in medicine. He continued his studies at Trinity College, where he specialized in orthopaedic sports injuries. After earning his medical degree, Tynan chose music for the next act in his life. Less than one year after he began studying voice, he won both the John McCormick Cup for Tenor Voice and the BBC talent show Go For It.
He went on to win the prestigious International Operatic Singing Competition in France, and in 1998 his debut Sony album, My Life Belongs to You, became a top-five hit in England within just two weeks and eventually went platinum. Later that year, he was invited to join The Irish Tenors, furthering a journey that started in a small Irish village and has brought him to the world's grandest stages. 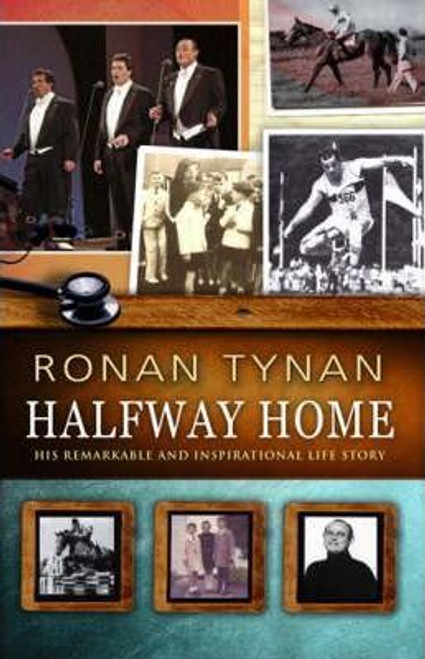