Jonathan Swift is an infinitely intriguing figure in the literary and political history of England and Ireland. Best known as the author of GULLIVERS TRAVELS, he was an ordained clergyman whose enemies thought did not believe in God. He became a legendary Dean of St Patrick's Cathedral in Dublin, whose ambition for church perferment in Englandwas perpetually frustrated. For four short, intoxicating years he was the intimate of Queen Anne's chief ministers - a 'spin-doctor' before the term was invented. His private life was intense and enigmatic Two younger women whom he called Stella and Vanessa, moved to Ireland to be close to him. He made both of them unhappy. Poet, polemicist, pamphleteer and wit, Swift is the master of shock. His furious satirical responses to the corruption and hypocrisy he saw around him in public and private life have every relevance for our own artifice and civilisation, gave a new adjective - Swiftian -to the lexicon of criticism. Victoria Glendinning, prize-winning biographer, investigates at close range the main events and relationships of Swift's life, providing a compelling and provocative portrait set in a rich tapestry of controversy and paradox. 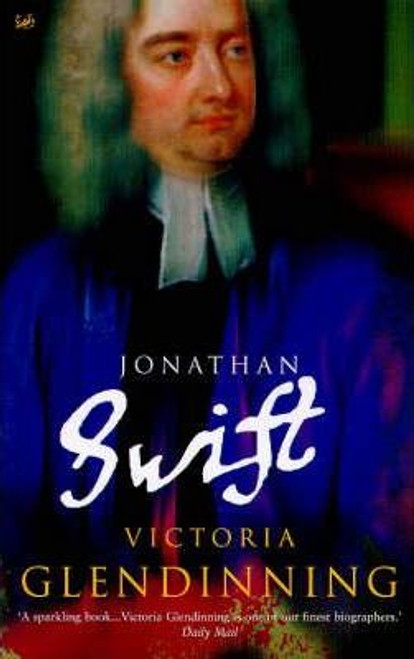