O'Brien, Edna / In the Forest


Edna O'Brien's novel In the Forest tells the dark story of a
beautiful young woman and her little son who live in a cottage
on the edge of a forest in rural lreland and are murdered by a
deranged killer who has become obsessed with her.

Liam who were murdered by Brendan O'Donnell in Co Clare in
1994. The crazed O'Donnell went on to kill local priest Fr loe
Walshe. When the book was first published in 2002 it caused

some controversy and O'Brien was accused of exploiting the
grief of the families involved. But if the novel makes use of a
real life event, it does so for a valid artistic reason.

This book is a brilliant exploration of exactly how such a horror
- and other horrors that have happened since then - can come
to pass. lt takes us deep int6 the mind of the killer and makes us
feel the unspeakable terror of the victims. lt is told in a calm and
factual way, but in language of such intensity that the reader
feels part of what is happening.


The young man in the story, like O'Donnell in real life, has been
deeply affected by the death of his mother. He gets into trouble
as a teenager and ends up in.iail. By the time he returns to his
home area he is pathological and extremely dangerous, a petty
criminalwho lives rough and hears voices. And then he becomes
fascinated by the young woman who lives in a cottage at the
edge of the forest with her young son... 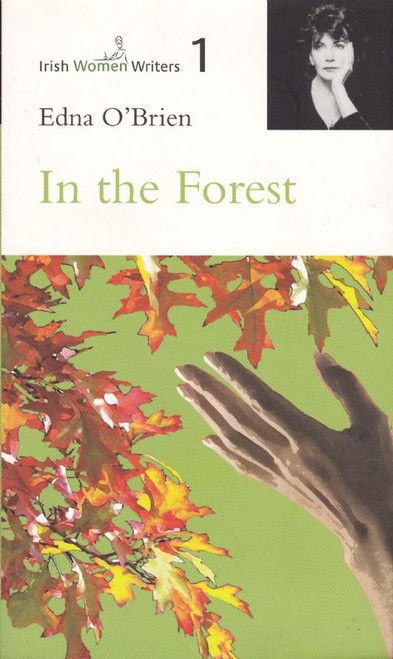 O'Brien, Edna / In the Forest