This is a biography of Richard Brinsley Sheridan, the author of "The School for Scandal" and "The Rival". He was the quintessential dramatist-entrepreneur, an 18th-century wit and man about town, and one of the foremost politicians in Britain - an unthinkable combination today. Sheridan was also a complicated and ambitious Irish person, interested in the Gaelic culture of the Catholic majority, and his relationship with English society was extraordinarily tense. A friend of the parliamentary radicals led by Fox, he sailed close to the wind of treason in his support for the United Irishmen, the organization that sparked the savage uprising of 1798, and was influenced by French Revolutionary ideas. The book shows how Sheridan's Irishness was a crucial factor in his drive for English literary and political success, and brings the two countries to life in an age of war and revolution, when London was becoming the capital of a huge colonial empire. Fintan O'Toole is the author of "Meanwhile Back At the Ranch", "Black Hole", "Green Card" and "A Mass for Jesse James". 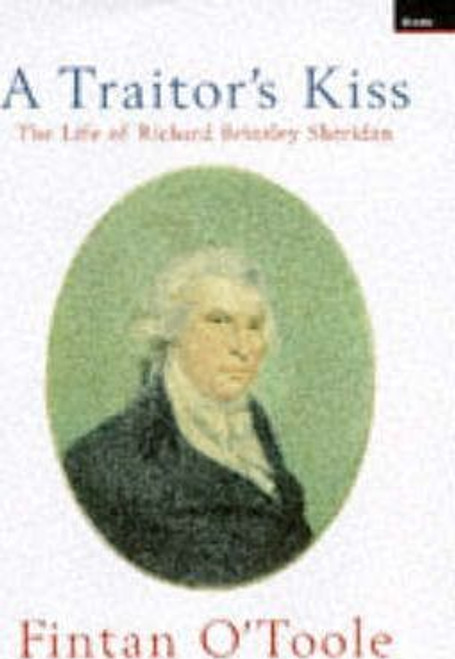