January, 1649. After seven years of fighting in the bloodiest war in Britain's history, Parliament had overpowered King Charles I and now faced a problem: what to do with a defeated king, a king who refused to surrender?

Parliamentarians resolved to do the unthinkable, to disregard the Divine Right of Kings and hold Charles I to account for the appalling suffering and slaughter endured by his people. A tribunal of 135 men was hastily gathered in London, and although Charles refused to acknowledge the power of his subjects to try him, the death sentence was unanimously passed. On an icy winter's day on a scaffold outside Whitehall, in an event unique in English history, the King of England was executed.

When the dead king's son, Charles II, was restored to the throne, he set about enacting a deadly wave of retribution against all those - the lawyers, the judges, the officers on the scaffold - responsible for his father's death. Some of the 'regicides' - the killers of the king - pleaded for mercy, while others stoically awaited their sentence. Many went into hiding in England, or fled to Europe or America. Those who were caught and condemned suffered agonising and degrading ends, while others saw out their days in hellish captivity.

Bestselling historian Charles Spencer explores this violent clash of ideals through the individuals whose fates were determined by that one, momentous decision. A powerful tale of revenge from the dark heart of royal history and a fascinating insight into the dangers of political and religious allegiance in Stuart England, these are the shocking stories of the men who dared to kill a king. 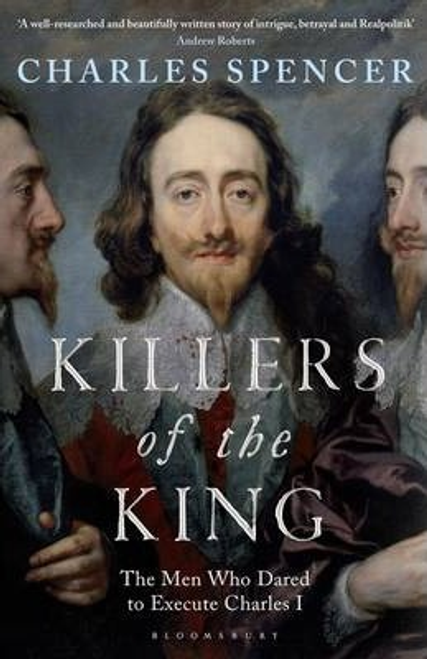